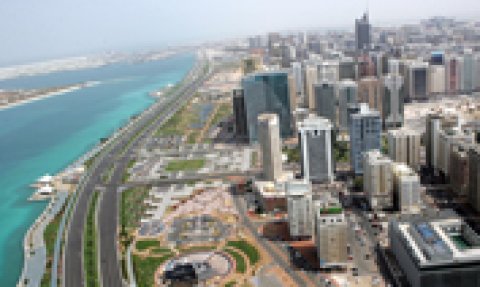 Another year of progress for UAE

On 2nd December 2014, the United Arab Emirates marks its National Day, celebrating 43 years since the state was established in 1971. For citizens and expatriate residents of the seven emirates of the federation, Abu Dhabi, Dubai, Sharjah, Ra’s al-Khaimah, Ajman, Umm al-Qaiwain and Fujairah, it has been another year during which the country has continued to prosper, despite the turmoil that has continued to affect much of the Middle East region. The economic recovery witnessed over the last few years has continued its momentum, having a notable positive impact on business confidence.